Situated in the Ahmednagar District, Shirdi comes under the jurisdiction of Shirdi Nagar Panchayat. Shirdi is a popular pilgrimage destination because of the shrine of late Guru Sai Baba, which is located here. Visitors from all over the world come to visit the holy place of Saint Sai Baba. Being a popular tourist destination, the transportation system of Shirdi is very well maintained and provides tourists a number of ways they can reach the city. Whether you are traveling to Shirdi or within the town, the efficient transport system of the state ensures that each person has a comfortable journey. 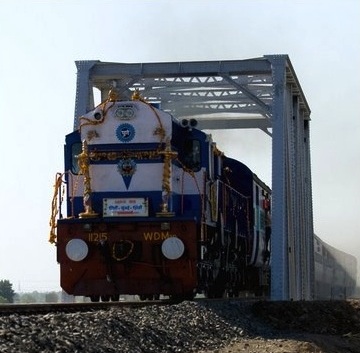 Traveling by Bus and Road
The transportation of Shirdi is maintained by Maharashtra State Road Development Corporation (MSRDC), which connects Shirdi to all the major cities such as Mumbai, Thane, Pune, Aurangabad, Ahmednagar, Nashik, Nagpur, Akluj and so on. Transport from cities like Hyderabad and Andhra Pradesh, from where maximum pilgrims come to Shirdi; also have good connectivity with this town. Moreover, buses and taxis are easily available to these locations from Shirdi. Presently, a new four lane state highway called Nagar-Manmad Highway is being constructed near Shirdi on a Build-Operate-Transfer (BOT) basis, which will make commuting to and from Shirdi even more comfortable. 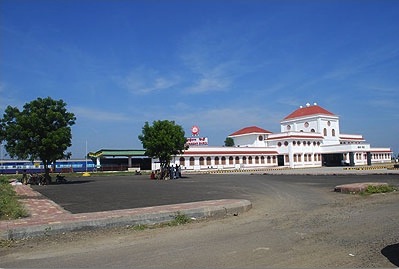 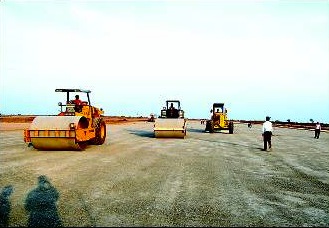 Traveling by Air
Currently, the nearest domestic airport to Shirdi is in Aurangabad, about 113 kilometers from the town and the nearest international airport is in Mumbai, about 130 kilometers from Shirdi. Buses and taxis are easily available from both the airports to Shirdi. However, a new airport called Shirdi Airport is being constructed at Kakdi in Koregaon Taluk, about 14 kilometers from the town. The airport will be around 400 hectares big and is being constructed to promote tourism in Shirdi. The airport is expected to be finished by 2018 with a runaway length of 2500 meters.