Sai Baba, the God’s child is believed to be born to a couple named Gangabhavadya and Devagiriamma. They were not very wealthy and sustained their livelihood with small jobs; but they had immense faith in Lord Shiva and Goddess Gauri. The man used to ferry a boat to the nearby river and had limited income. The childless couple used to crave for a toddler and there prayers were answered when their son was born.

The birthplace of Sai is believed to be Pathari (Then part of state of Nizam now Maharashtra). Many believe his birth date as 28 September 1835 (uncertainty still exists over this). But love was not in fate for the child as his parents had already developed a detachment with all the worldly pleasures and mundane things. His father left the place to stay in jungle and his mother being an ideal wife followed the footsteps of her husband.

The infant was left alone at the mercy of his fate. But he was a special angel sent by God. A Sufi  mendicant (fakir) whose name was Roshan took care of him for the next four years till 1839. But still it wasn’t easy for him as the fakir passed away. His wife had developed a strong emotional bond with the child and was inconsolable at losing her husband. Also because of animosity prevailing between different communities, it was becoming difficult for her to raise that child. 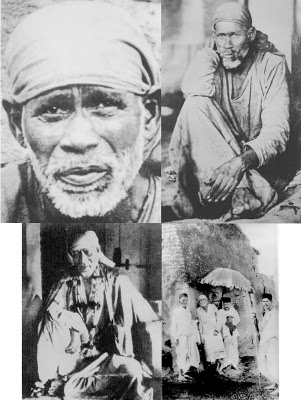 The young boy was different from his peers. He used to sit in Hindu temples and chant verses describing the supremacy of Allah. He believed that Allah is supreme and above all. On the other hand when he visited any mosque, he compares Hindu lord Shiva with Allah and preached that Rama is God. This used to leave the people and devotees of different religions in a perplexed state. They were surprised, angry and amazed at his behavior. He was one of his kind.

Finally when the fakir’s wife was not able to handle the pressure she handed over the responsibility of that child to another sacred soul, a wise scholar. His name was Venkusa. For the next 12 years the young boy stayed at that place from 1839 to 1851. Venkusa eventually became very influenced by the young Sai and used to ask for his opinion in very matter; consequently other members of that fraternitydeveloped a feeling of jealousy for him.

Time started flowing and on a decisive night he left the place in 1851. He reached Shirdi for the first time when he was 16 years old, stayed there for two months but moved on to live a nomadic life moving from one place to another. Then after many years of traveling, he found shelter in a place called Dhoopkheda. He stayed at this place for some time but reached Shirdi again by traveling along a marriage party. The year was 1858. After this Saibaba made Shirdi his permanent abode and never moved out of it. He was living in a Temple dedicated to lord Khandoba during early years, later he started living in a dilapidated mosque. He lived there for the next 60 years till 1918.

The birth of Sai Dham Shirdi

One of the early disciples of Sai was Hari Vinayak Sathe. After showing some initial hesitation in Saibaba's deeds he later devoted himself completely towards him. Sathe was the first one who realized the lack of amenities for the people visiting this holy place. As the popularity of Sai Baba was growing with each passing day the number of devotees visiting him to seek his advice and blessings also increased manifolds. Sathe made sure that all of his disciples are comfortable during their visit. He constructed Sathe Wada (Wada in Marathi means a place to live), a residential accommodation for the people who wanted to meet Sai. He was also the first to set up apartments in Shirdi.

Sathe was not very wealthy. The need for developing a strong infrastructure in the remote area of Shirdi was strongly felt but lack of funds was always a problem. Soon this problem was also solved as Sathe’s maternal uncle, who was relatively wealthy, also settled there. He used to send money from Pune and work was carried out in Shirdi. Sathe was known as the right hand of Sai. But this had its own set of troubles as the people had started to develop a feeling of hatred towards him. He became a victim of conspiracy. People started to spread some false rumours about him. Ultimately he left the place as his uncle had suspected danger to his life from local people. Sai Baba was deeply worried and depressed when he left. 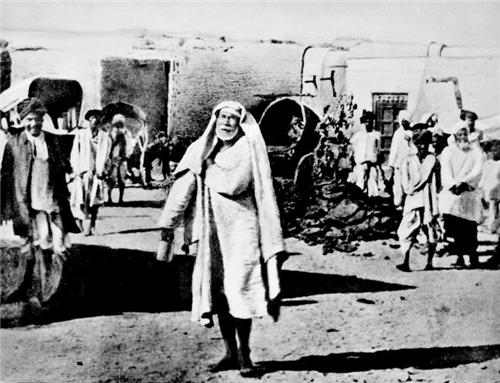 Baba had a habit of begging for alms. Begging was his only means of survival. He used to ask for help from all the devotees visiting his place. The entire amount received was utilized towards helping the poor people. With each passing day Sai devotees showered this place with loads of money and wealth. And till today also it is considered to be one among the richest shrine of India. These funds are utilized to carry out social welfare schemes.

After spreading the message of peace, prosperity, oneness and tranquility, Baba left for his the heavenly abode on 15 October 1915. This day was the day of Vijayadashmi. 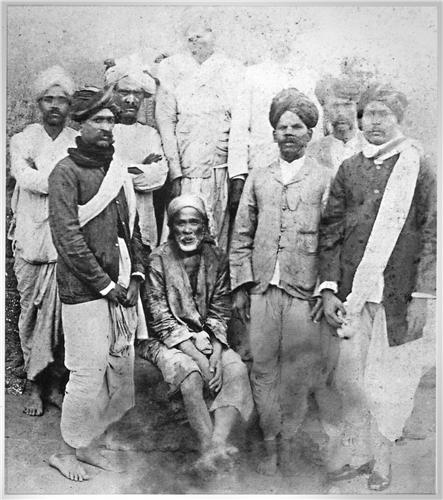 Explore more about About Shirdi