Home city guide religious places in and around shirdi

Religious Places in and Around Shirdi

When the name Shirdi strikes, naturally spiritual vibes start reaching directly to the core of our hearts and transports us in a peaceful and holy world of renowned saint. Shirdi is marked by the presence of eternal spiritual leader Shri Sai Baba who still resides in the air of this place and in the hearts of his devotees even after years of his demise on this soil. If you think that Sai Baba has invited you too at his home town and you have planned to go take his blessings, check out more about Shirdi to enjoy most out of this city.

It would be auspicious if you take sight of Sai Baba on Thursday. You will get opportunity to be part of Sai Baba’s chariot and slippers procession on this day. You can also plan to go on Guru Poornima or festive season of Dusshera and Ram Navmi which are equally auspicious. 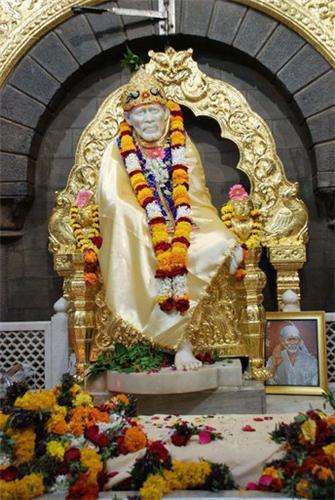 Along with visiting enchanting Sai Baba temple, you must visit these Sai Pilgrims in Shirdi.

It is the sacred site where Sai Baba made his first appearance before his devotees while sitting under a Neem tree. Devottees still feel to be propitious to mark their presence at Gurusthan. 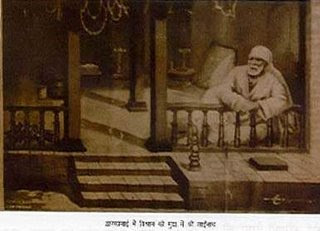 Sai Baba believed “Sabka Malik Ek hai” (God is one and for everyone) and this belief still puzzles people whether Sai was a Hindu or Muslim. If Sai Baba has a temple, his one of the holy site is also a mosque. Dwarkamai Mosque is the site where he spent most of his life period. You will get auspicious site of the stone where he used to sit. He used to light a lamp every evening which is still being lighted by Pujaris and the ashes is distributed among devotees as his blessings.

This holy site houses invaluable last remains of Sai Baba which is the major attraction for Sai devotees from across the world.

The place near Dwarkamai mosque holds great importance for devotees of Sai Baba. He had spent some time at this site and his body was bathed for the last time before his funeral.


Must Visit Places near Shirdi

Shirdi is located in Nashik, a small town in Maharashtra and the entire state is full of incredible tourist destinations which you should not miss while heading towards Shirdi.

The holy city of Shingnapur is a must if you are driving towards Shirdi. The place has sacred significance and famous for a practice of leaving houses unlocked as a sign of faith in Lord Shani who is God of Justice. 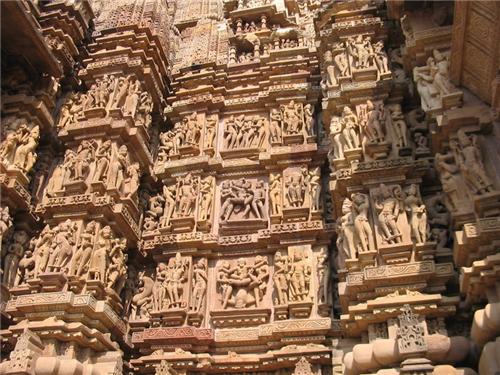 An impeccable site with historic importance must be toured during a visit to Maharashtra. It is located in Aurangabad and has got listed in world heritage sites.

The oldest temple in Shirdi dedicated to Lord Shiva houses great faith of devotees. It carries exclusive importance for Sai devotees too as the title Baba was given at this place to Sai Baba.

The temple is devoted to Lord Hanuman and caters to massive devotees due to its significance as one of the oldest temple in Shirdi.


Explore more about Tourism in Shirdi