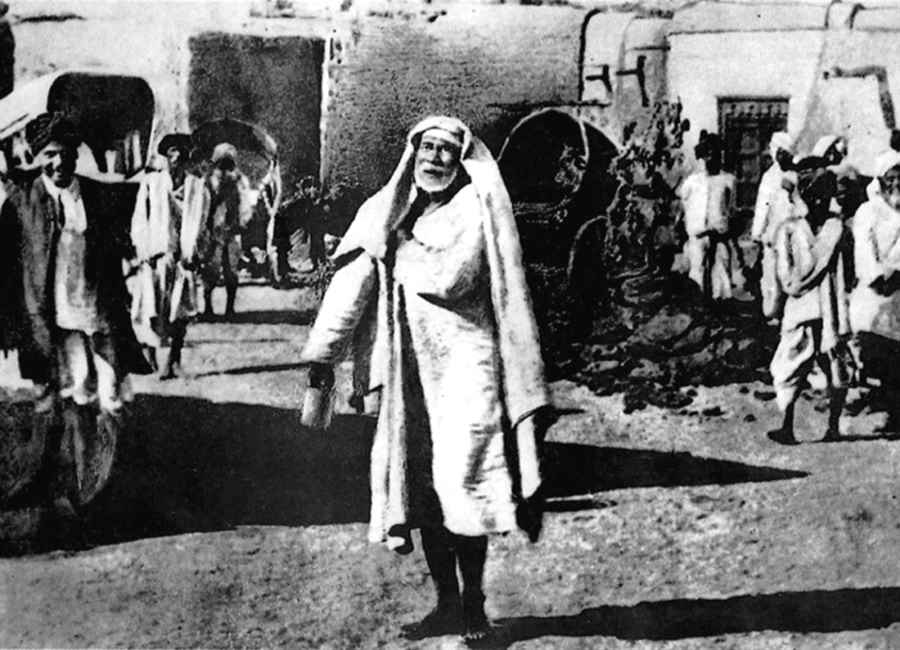 Before Sai Baba came to this small village, somewhere in the middle of nineteenth century, Shirdi was just like any other ordinary village in India. No one wanted to know what was happening there or what kind of people lived there. But, suddenly during the middle of the nineteenth century, this small village became the centre of attention; there was a constant flow of people here. From being a nobody Shirdi had now become an important place for the devotees of Sai Baba and after his death in 1918, it further shot to fame as the holy city of Sai Baba. At present, Shirdi is synonymous with the great saint Sai Baba, a fakir who changed the entire history of the quaint little village forever.

Shirdi: Inseparable from the Life of Sai Baba

Just like we don't know much about the life of Sai Baba before he came to Shirdi somewhere around 1858, at a young age of sixteen, likewise nothing much is known about Shirdi as a village. Before his arrival, Shirdi was a small village with very few houses, a well and some temples and mosques in dilapidated condition. The village would sit in darkness at night with no signs of civilisation.

When Sai Baba came to Shirdi in the middle of the nineteenth century he breathed life into the otherwise dull and unknown village. When Baba decided to move from sitting under the neem tree outside the village to the run-down mosque, Dwarkamai, inside the village, he was already gaining importance as a holy saint. Slowly, people started turning up in Shirdi from neighbouring villages for his blessings or just to verify if he really had any saintly qualities in him.

As time went by, more and more number of devotees started flocking the village and even after his death in 1918 people continue to visit his shrine in even larger numbers. Today, Shirdi is no more an unknown entity, it is well known all over the world as the place where Sai Baba spent his life and performed miracles for everyone to see. For many it is an important pilgrimage centre and the “Land of Sai” where a Sai Baba devotee must go at least once in his lifetime.

The once silent village is now a town abuzz with activity throughout the day and night. The roadsides that were once dotted with just a few shops here and there are now filled with big and small hotels, lodges, eateries, travel agencies, flower shops, statues of Sai Baba and shops selling souvenirs, a physical reminder of Sai Baba for you to take home. Nothing is same anymore except the devotion to Sai Baba.

If you detach Shirdi from Sai Baba you would be left with a small town that is a part of the Rahata Tehsil in the district of Ahmednagar in Maharashtra. Mumbai, a centre of constant activity, is just 297 km away from it and other major cities like Ahmednagar, Nasik and Kopargaon are within a radius of 80 km.